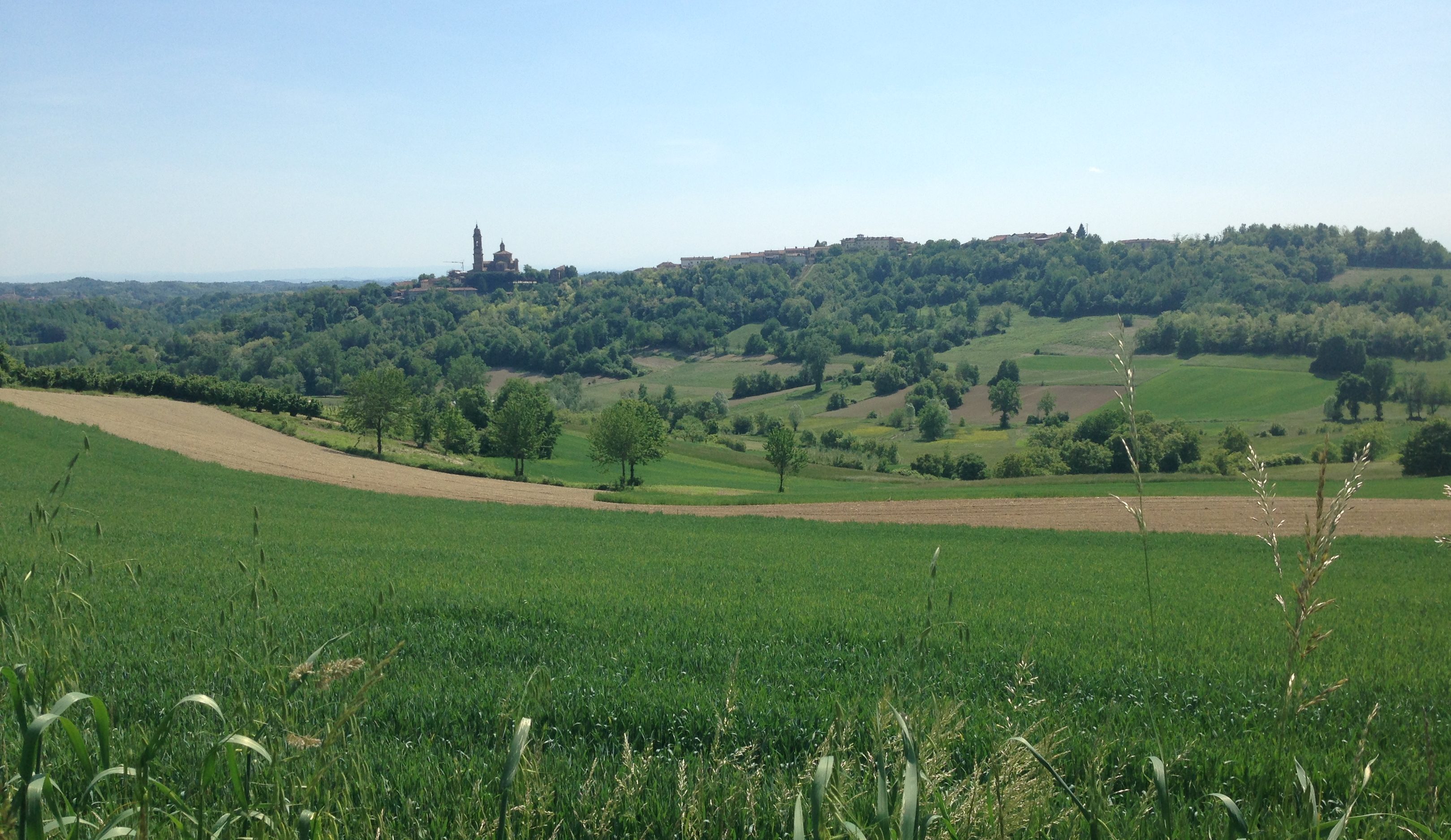 The cultivation of peppermint spread from England to Italy in 1850. It especially spread in the north western area around the city of Asti after World War II. The soil in Piovà, particularly in Gallareto, was quite suitable for that purpose. The cultivation of this medicinal herb is easy but it requires fertile soils rich in organic matter, and a lot of labor.

Women were often designated for this job. They planted the peppermint in springtime, weeding often in order to keep the humidity in the soil. In summer, after blooming, the peppermint was reaped, wrapped in bundles and taken to the entrance of the village, where the “Bocciofila” is now located. In that place there used to be a big still, owned by the Robba and De Vecchi families, where the plants were distilled and sold to the village of Pancalieri. At that time the activity represented a substantial income for producers as the extract could be exported and used to make candies, liquors, perfumes and was also used for medicine purposes.

Some old women of Piovà still remember that the scent of the peppermint was so intense that even the waste water of the distillation process was not thrown away but used to wipe the floors. The still was an attraction to children and young people who often gathered to look at the process of the distillation of plants. Some of them, after so many years, still remember the intense scent.

Although cultivation was subsequently abandoned, because of some unfavorable vintages, peppermint has not stopped growing spontaneously in this village. So in 2012 Piovà decided to rediscover and celebrate this ancient tradition by promoting the cultivation and use of this precious herb again. It was thus organized Profumata-Menta, the unique Fair that celebrates the Peppermint and takes place the first Sunday of June every year.

You can find all the documents in the Municipality website.

Download the brochure with sponsors and the programme: Programma 2019! 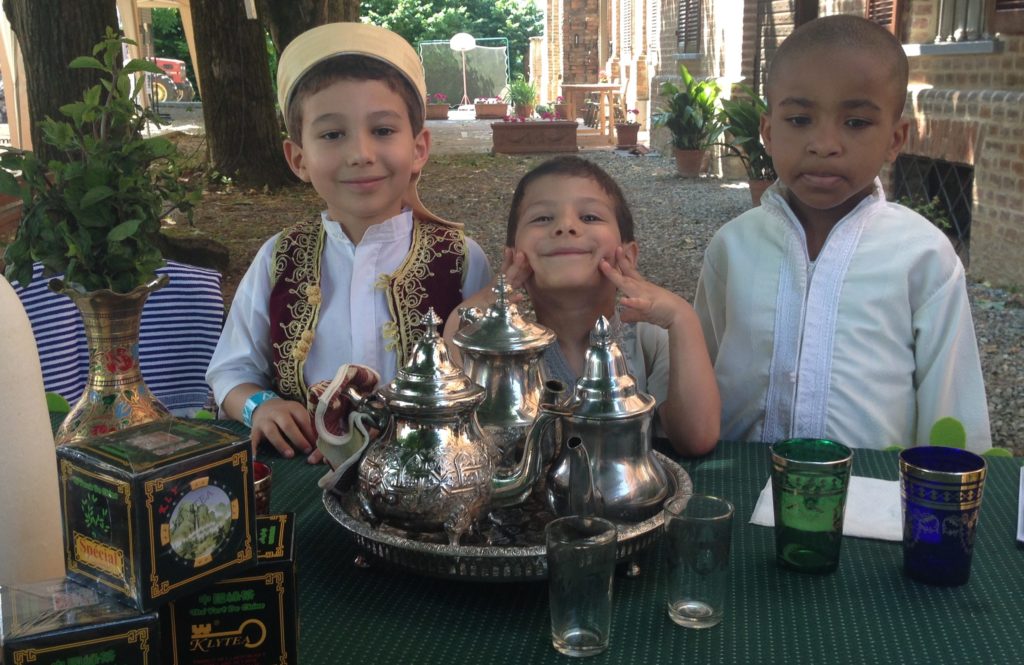