On December 2, 2016 the Congregation for the Causes of the Saints, after  a decree promulgated the day before by the Holy Father Bergoglio and the most reverend cardinal Angelo Amato of the said Congregation, proclaimed Guglielmo Massaia venerable.

The inhabitants of Piovà decided to commemorate this long-awaited important acknowledgment. The celebrations started on Jun 8, 2017, day of birth of G.Massaia, with the presentation of the book by Don Vittorio Croce “Guglielmo Massaja – Contenuto e stile di una singolare missione africana” (Content and Style of a Unique African Mission) . The celebration continued the following Sunday with the participation of the highest authorities. It was a remarkable event for this little village of Monferrato where the Capuchin friar was born in the year 1809 under the name of Lorenzo Antonio. 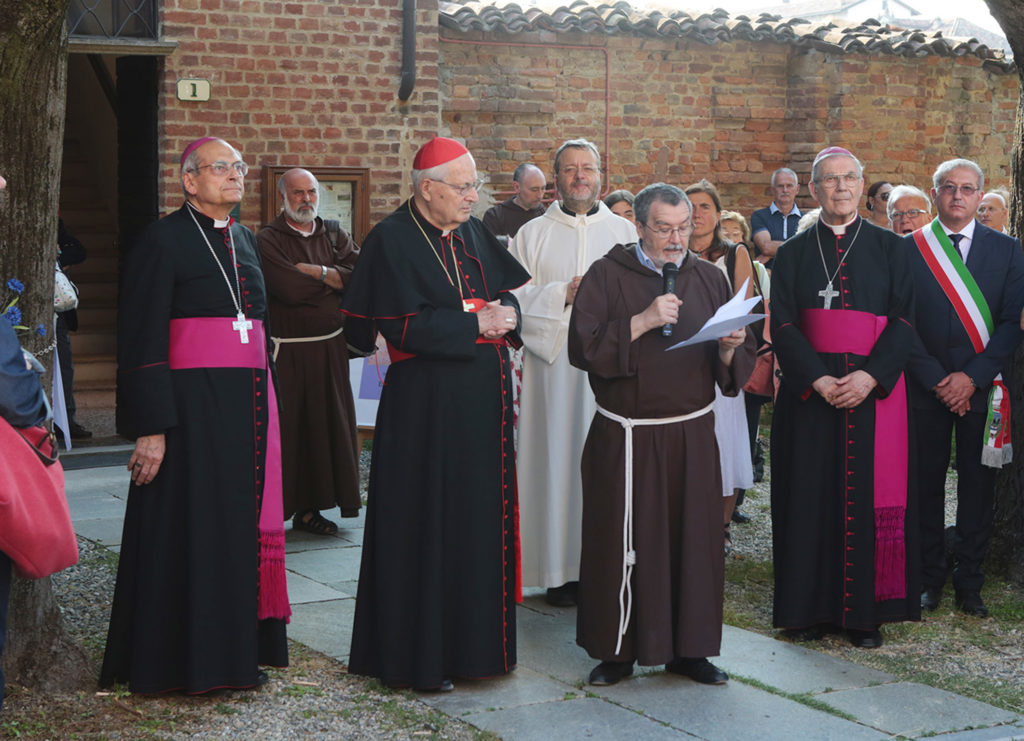 The grand-nephews, Giovanni Luigi and Carlo Massaia coming from his brother Stefano still live in the hamlet of Braia, where his house, now private property and much different from before, still exists. They passed on the last name to their sons Michele and Fabrizio and they strive to preserve his memory together with the Piovà members of the association “Frà Guglielmo Massaia”.

The Bishop of Asti Monsignor Francesco Ravinale, during the Holy Mass officiated by Cardinal Angelo Sodano, read a letter from Pope Francesco addressed to him but meant to all the attendees. A letter showing affection and respect to cardinal Massaia and the whole community from Asti, where the Pope comes from.

After the Mass the attendees shifted in front of the Association Frà Guglielmo Massaja, before the commemorative plaque of the bicentennial of the birth of the Cardinal. After a short speech from Don Claudio Berardi, Parish of Piovà, the General Postulator of the Capuchins Friars, Father Carlo Calloni read the Decree on the virtues of the Venerable Guglielmo Massaia. The attendees thanked him together with Father Antonino Rosso and Father Mario Durando for their job throughout these years.

The book “A.D.1846. An autobiography of Frà Guglielmo Massaja from Piova”, written by Paolo Lupo and published by the “Fondazione Gabriele Accomazzo per il Teatro” located in Asti, was then presented.  Giovanni Molino, the President of the Piovà Theatre Association “Et veuli che t’la conta” read some letters written by Massaja to the public.

The Pro Loco of Piovà and the Piedmont Ethiopian Community served an Italian-Ethiopian aperitif followed by an exceptional banquet with over 20 courses with the typical dishes of the two countries.

The paintings on Africa from the artist Piero Tachis and the pictures of Ethiopia from Enrica Belluco were an outstanding background of the event. 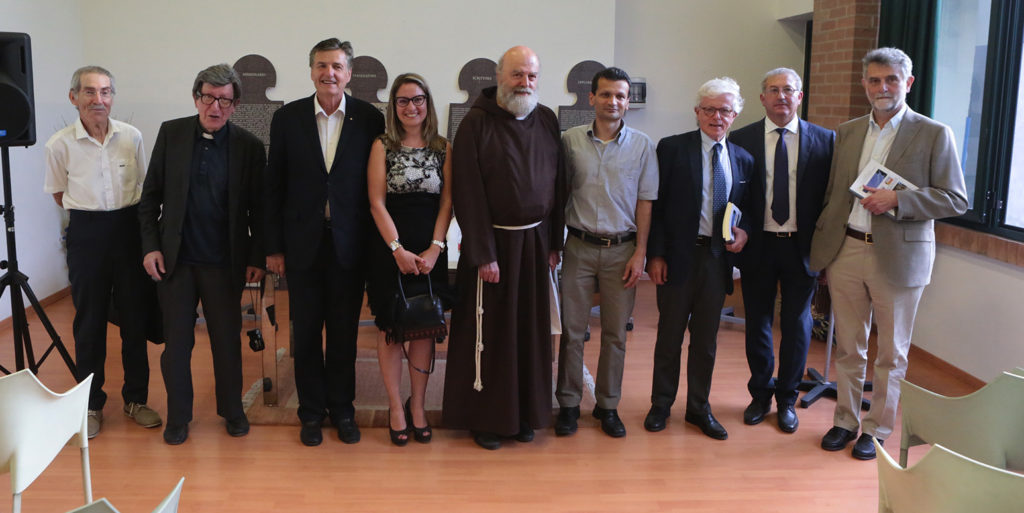